The Salento, a splendid peninsula between the Adriatic sea and the Ionian sea, is a place rich in art, popular tradition and ancient history of different cultures and peoples as evidenced by the dolmens, menhirs, specchie, pajare and dry stone walls.

The rural landscape is intact and the old stones tell us of a land sacked by different peoples in the past. The main city of Salento is the splendid baroque Lecce but every city in Salento is a little gem.

In the past Cursi, of Roman origin, was a station for changing horses for couriers who brought news to the regions allocated from Lecce down. Those couriers called  Cursores in latin language gave the name Cursiomnium to the town. In fact the civic coat of arms depicts a young courier carrying a package with dispatches.

The most interesting religious places to visit

The Convent of the Augustinians dating from the 15th century with the precious altar of P. Buffelli,1663 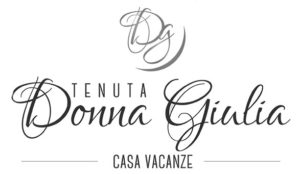 Here you will find all our promotions designed for you!

WhatsApp Chat is free, download and try it now here!